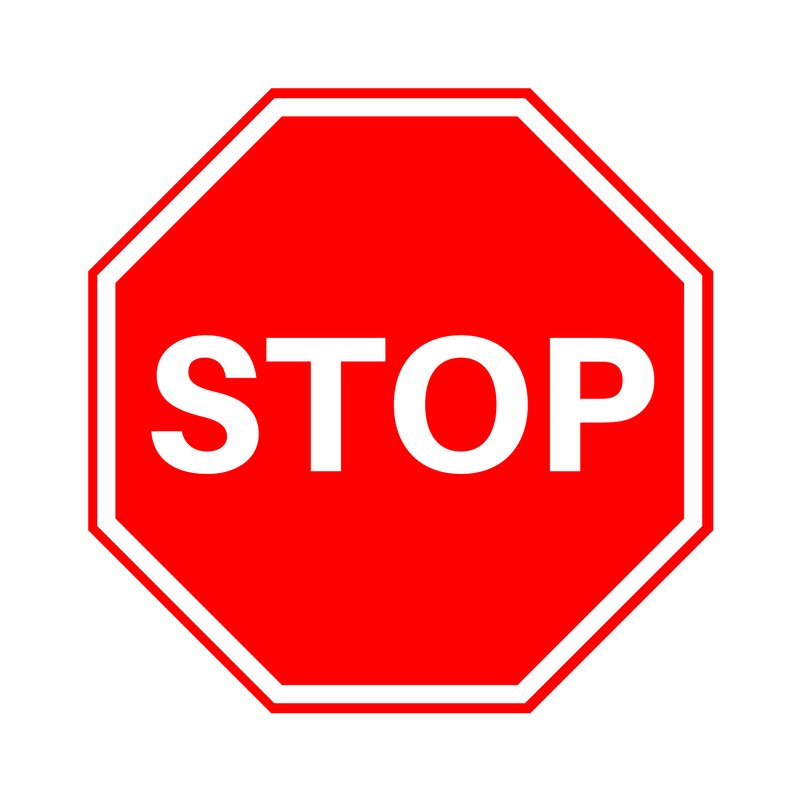 As Owen J Roberts School District buyers search for their home, they may be thinking about their future children.  Even families with children already are thinking about what Owen J Roberts School District house to buy to best fit their families needs.  It is good to think about how the home will serve the family, however, it is easy to get caught up in the wrong details.

When home buying avoid these four ways Owen J Roberts School District buyers mess up when trying to buy a good home for their families.

Just Too Much Space

The number one thing on a growing Owen J Roberts School District family’s mind is how much space the house has.  While looking at homes many couples think about how many children they would like to have and want an extra bedroom on top of that, just in case.  This sometimes greatly reduces the number of houses available to look at and may force them to look in other neighborhoods besides their top pick.

In many instances, there does not need to be a room for every child.  Especially, if children are close in age and the same gender. Having an extra bedroom for guests is a nice idea, but in practice, this room is rarely used and forces the family to pay more for a bigger house than they need.

The idea of adding a new baby to an already cramped house can panic any potential parent.  Whether expecting a new child or hoping to have one in the future many parents begin to panic when thinking about their current living conditions.  They hate the idea of renting when they can own their home their children will grow up in.

This panic can push anyone into buying a Owen J Roberts School District house before their budget is ready.  With a finish line in sight, the new parents want to get into their new home as soon as possible. They may take a higher interest rate, move to a neighborhood they do not like, or even buy a house they do not like to simply move into a new home.  This can only end in regret down the road when it is not the right house for the family.

Parents focus on school districts when thinking about where to move.  It can be beneficial to send children to a better school, but it is going to cost their parents.

Great school districts mean higher priced homes.  This can put some of these houses out of budget for many parents.  There is a lot of demand for homes in these neighborhoods, as well.  As a result, this pits every buyer against each other in an attempt to get into the school district.

The ratings for school districts are not always a good depiction of what the school is like.  It is sometimes better to test out a district first by renting in the area. While the schools are testing well they may not have all of the programs or activities families want.  Do not buy a house just to be in a certain area when in the long run the school may not be much different than the next one over.

Thinking Of Now, Not Later

The nursery attached to the master bedroom is a great idea now, but when that child is a teenager they are going to want some space.  Many decisions parents make on their houses are for what age their child is in that moment. Few people think about five to ten years down the road when children are not going to need or want the same structure of a home.

Focusing on an open concept or even a big yard is important when children are young.  But when all of the children are in high school it is unlikely they are going to want to be watched by their parents at all times. And they certainly will not be playing on the swing set.  Owen J Roberts School District buyers do not want to sacrifice location or other features in a house to get a feature that will only help while the children are young.

It can be easy for Owen J Roberts School District buyers to be swept away by dreaming of future children running down the halls.  While parents should think about the future they need to be realistic about what they can afford in the present. Buying an Owen J Roberts School District house with too many rooms is a waste. Also try to avoid making sacrifices to get the perfect location or a few features in a home that will not be useful down the road.